Imagine this. It’s the second week — or maybe the second day — of the program. You’ve eaten every meal at the dining hall, but now you’re getting bored and want to try something else. There are many options in Evanston, at price points for every budget.

Here is a cherub-approved guide to Evanston eating in the categories of breakfast, pizza and poke: 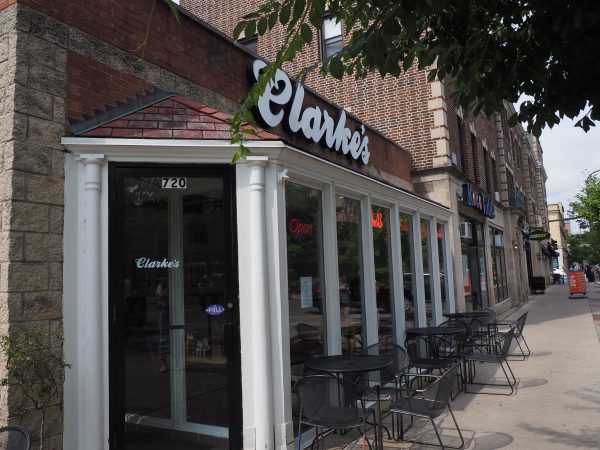 Clarke’s, a popular breakfast spot among cherubs, is praised for its large portions and low prices. Photo by Yalda Khodadad

The most popular breakfast restaurant among 2018 cherubs is Clarke’s, a diner beloved for its large portions and low prices. One of the most sought-after items on the menu is the chocolate chip pancakes.

“Clarke’s serves huge portions, but it’s only $11, so it’s affordable,” said Noah Somphone of Fullerton, California. “You can share with other people and still be content.”

Clarke’s competitors are Cupitol and Le Peep. At Cupitol, popular items include a wide variety of omelets starting at $4.99. Le Peep is known for its French toast and waffles, which run $4.99 and up. While cherubs do visit these restaurants, many prefer the sense of community at Clarke’s. 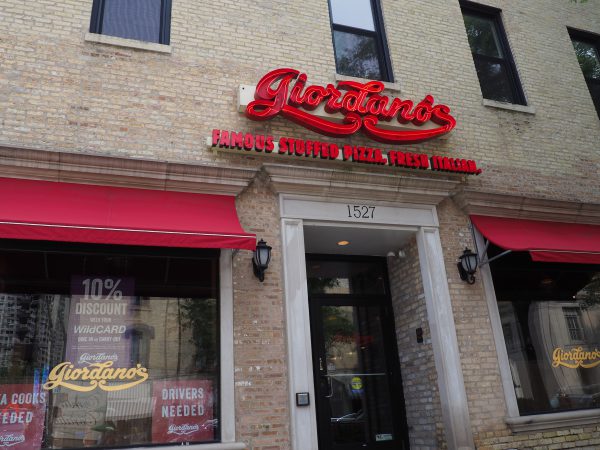 For meals later in the day, pizza is a favorite. There are many pizza restaurants in Evanston, including Lou Malnati’s Pizzeria and Giordano’s, both of which are known for their Chicago-style deep dish pizzas.

Cherubs in the food writing workshop sampled both restaurants’ pizzas. Their favorite was Giordano’s, according to Sophia DeLuca of Atlanta.

“Initially most of the class thought Lou Malnati’s was the best,” DeLuca said. “I stuck with my belief in the beginning, and in the end the rest of the class ended up agreeing with me that Giordano’s is better.” 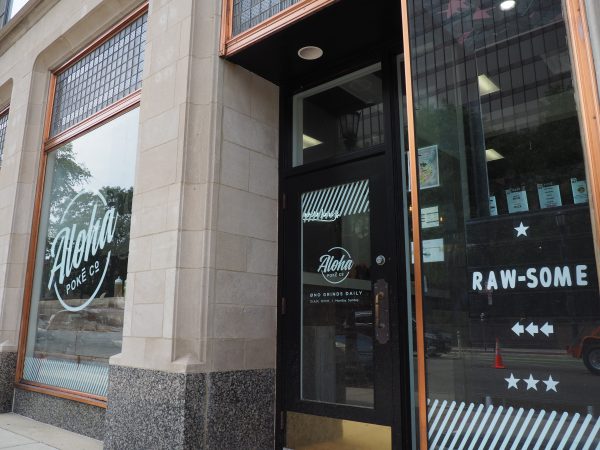 Aloha Poke in Evanston is one of two competing poke restaurants in downtown Evanston, along with Pono Ono Poke. Photo by Yalda Khodadad

Evanston has two dueling poke places: Pono Ono Poke and Aloha Poke. At Aloha Poke, customers can build their own bowls. At Pono Ono, they choose from a fixed menu, with no substitutions or changes. A medium-size bowl costs $9.50 at Aloha Poke and $10.50 at Pono Ono, but Pono Ono’s is bigger. Those who want to design their own bowls should go to Aloha, but if you want more for your money, Pono Ono is the place go.

“I prefer Aloha over Pono Ono,” said Grayson Welo of Weston, Massachusetts, who is willing to spend money for poke instead of eating for free at the dining hall. “I don’t buy a lot of snacks, and I don’t eat out a lot. So when I would take the chance to go out and get food in Evanston, I was OK with spending a little more money.”