After long days of lectures, interviews and writing, cherubs looked forward to lively nights of intense competition. The music blasted. The crowd roared. The whiz of pingpong balls and smacks of paddles filled the room. That was the scene in the dorm game room for The Roger Boye Invitational. 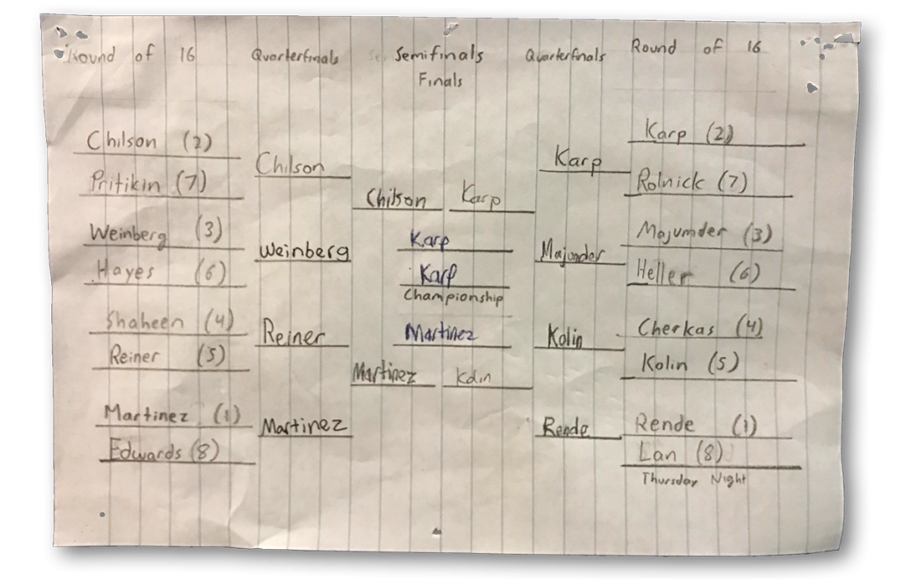 Named after the legendary director of the Medill-Northwestern Journalism Institute, The Roger Boye Invitational wasn’t your typical pingpong tournament. For three weeks after nightly check-in, the cherub-founded tourney took over the lives of 16 participants and countless spectators. Here’s a glimpse of the first match.

In addition to the heated matches, the Invitational created friendly rivalries and also close friendships along the way. Here’s what the cherubs — both players and spectators — had to say. 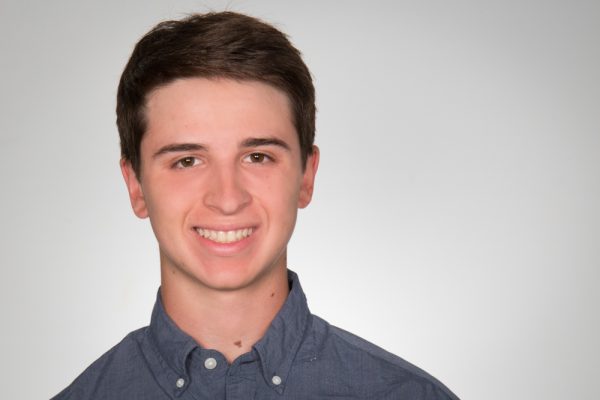 “It was a great way for a lot of people to be involved together as a group rather than split off at nights.” 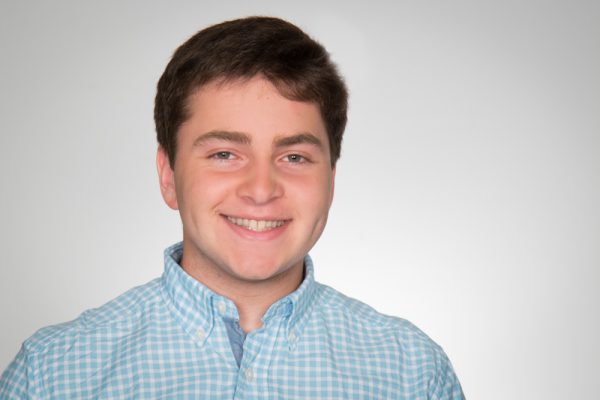 “In a program like this, where kids are getting together and getting excited to work together to take something unbelievably over the top, that means that something clearly has gone right and that there is something special about this event.” 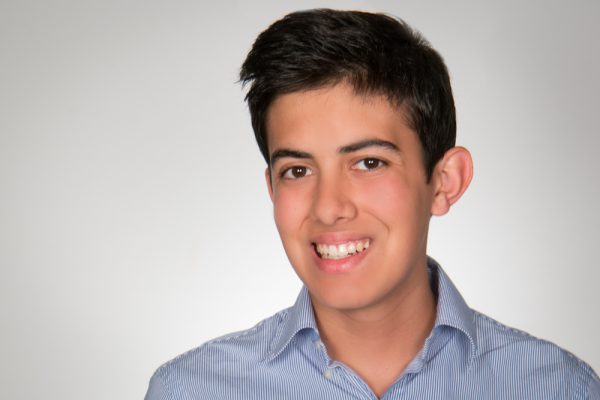 “If it created more bonds, that’s fine. But I was going into that tournament to win.” 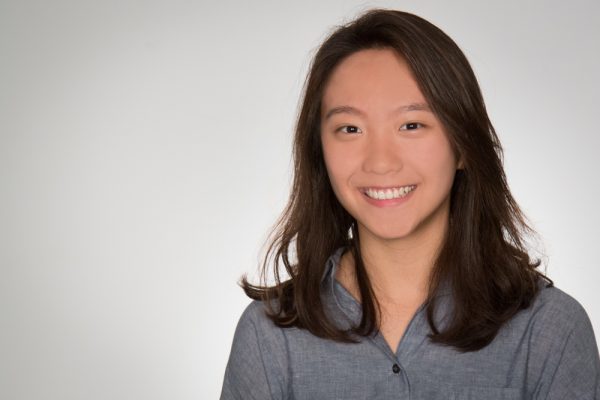 “Even though it gets super sweaty, hot and muggy down in the game room, the pingpong games always seem to lighten the mood.” 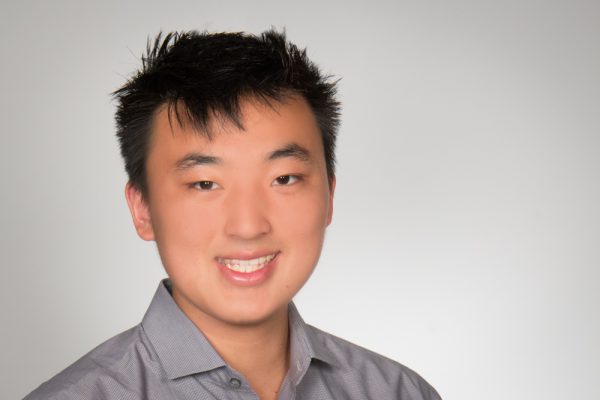 “One time I counted 40 heads in the game room during a match. That was off-the-charts unbelievable.” 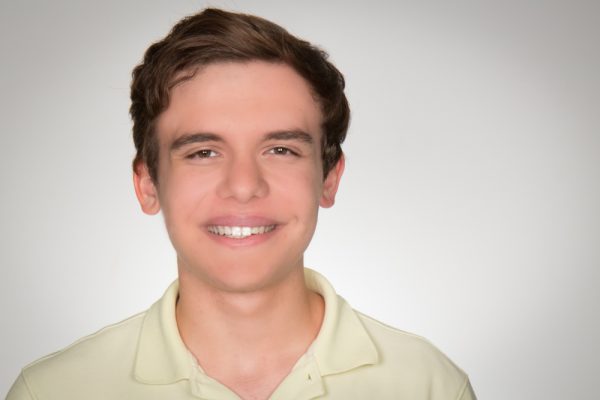 “Some nights were disappointing because I didn’t get a front row seat and I had to sit in the back and check my phone for live tweets from The Roger Boye Invitational Twitter.”