Every cherub has a story about how and why they got interested in journalism. Here are six of their stories. 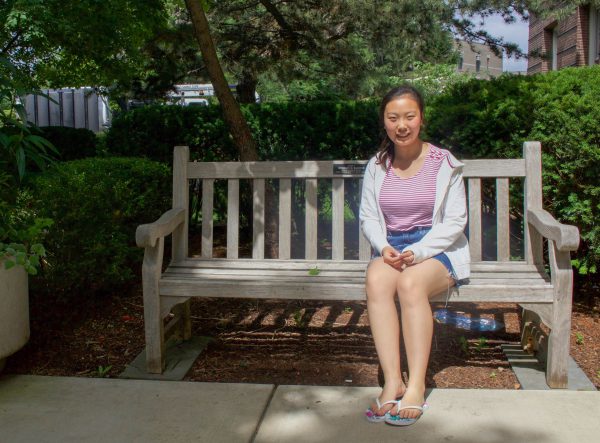 “I love taking pictures. I got my first camera when I was 12, and I started taking pictures and fell in love with photography. At first I was really into video and photo, but later on I found out that when you’re a journalist you can use your words to uncover something that is unknown to most of the public and you can really change a person’s life by reporting injustice. Journalism is my dream job because I can actually do something to help people. At cherubs I learned how to talk to foreigners because I’m an international student. I was a little bit afraid at first, but step-by-step I learned how to talk to a variety of different people. It definitely increased a lot of my abilities and my passion for journalism.” — Marilyn Zhang of Shanghai, China 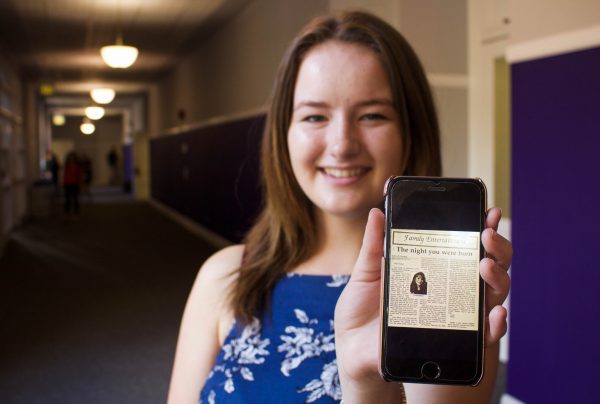 “There wasn’t a distinct moment when I would say I got into journalism, and it wasn’t even really a year that I got into journalism because I’ve kind of been surrounded by it my whole life. My parents met in a newsroom — my dad was an anchor and my mom was the queue card girl. Growing up, my mom was a columnist and she would write about our lives. There’s an article about the day I was born in the Kansas City Star, so it’s kind of like I was born into journalism. I grew up on Cutter Lane and when I was four, my sisters and I made the Cutter News. We wrote stories about the blinds being broken in my sister’s room and we wrote that it snowed, and we wrote a story about painting the walls of my room. We just wanted to be like my mom who was a journalist at the time.” — Rachel Barber of Roseville, California 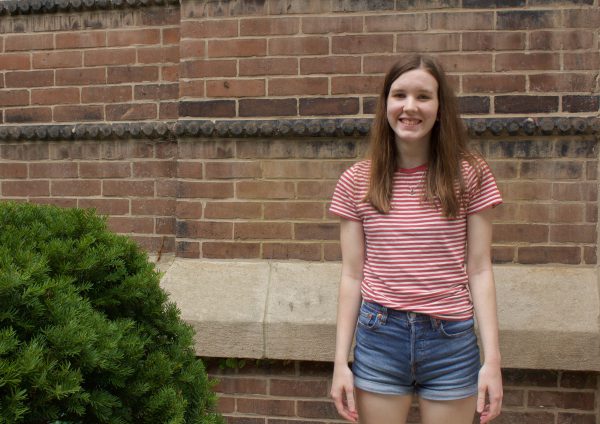 “I’d say by the end of my freshman year I had really started to value journalism and I wanted to do more with it. I got into it because my brother was sports editor of the newspaper his senior year and my sister was news editor her junior year. One time she didn’t have anyone to write an article so she asked me to do it, and then I just started writing for her. My sophomore year was when I really took it up a notch and started writing for every issue and writing for different sections. I found out about cherubs my freshman year because my sister’s co-editor-in-chief was going. I had gone to other journalism summer programs but this has been my goal for years, so when I got in I was extremely excited and really happy. I did cry. It’s not a bad way to react, I guess, but I’m just a really emotional person so when anything happens, I’ll cry. I even cry when things happen to other people, so when something happens to me, especially something I really care about, like this program, emotion takes over and I kind of lose control.” — Caroline Nash of Washington, D.C. 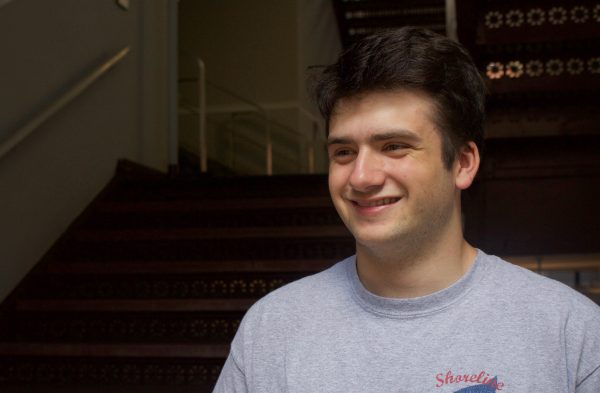 “When I was younger, I was really shy. I didn’t talk at all in front of classes, I was really reserved and quiet. But in seventh grade I took a speech and debate class and a yearbook class. Yearbook was where I learned to talk to a lot of different people. I made it my mission to talk to all different types of people, and I got to know all different groups of people — athletes, different club members — so I think that really brought me out of my shell. Yearbook was great, but it’s not solely focused on writing, so at the end of my sophomore year I decided to leave yearbook and join the newspaper, and it was the greatest decision of my life. I was able to do so much writing, but I still got to interview lots of people. For my trend story at cherubs, I interviewed the 38th-best geocacher from a small town in North Carolina. He had a really thick accent, but he was so nice and he told me all about geocaching and about his small town life. It was just an amazing experience to get to know someone from a completely different background.” — Sam Zukin of Los Gatos, California 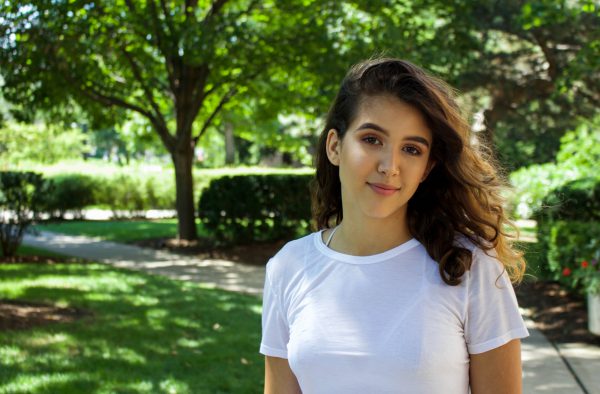 “When I first came to the U.S. from Cuba with my parents and my brother when I was six, I didn’t know English. I started first grade and I didn’t know what I was doing. Ever since then, I really started to love reading and writing because I had to work so much harder to comprehend things than other people who just knew instinctually because English was their first language. I feel like I just have a much larger appreciation for the language, and I think being an immigrant has made me value the power of my words more. I know that if my dad said half the things he said here in Cuba, he would be in jail. So obviously I’m grateful that we can say what we want here, but there are problems in the press that people often like to neglect, like newsrooms that are not diverse enough. All the editorial boards on all the major newspapers are full of 60-year-old white men. So you want people like that to speak on women’s issues and immigrants’ issues — that makes no sense. So I think that the American press is free, but there are still problems that we’re not paying attention to that I want to fix.” — Sarah Fernandez of Henderson, Nevada 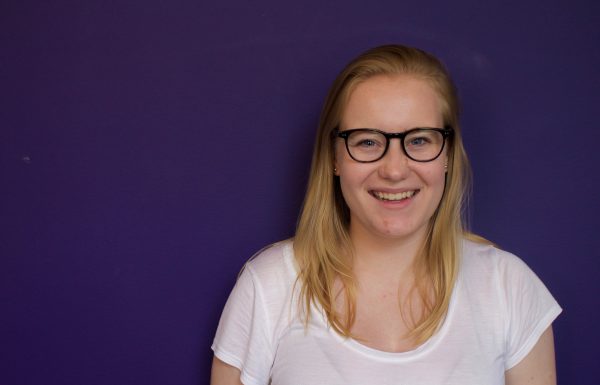 “I go to a boarding school in Concord, New Hampshire, and because it’s a private institution, we essentially give up some of our first-amendment rights when we agree to go there. About two years ago there was a trial of one of the former students at my school, Owen LaBrie. There was a ton of media coverage and a lot of what they said about the school itself wasn’t true. I actually became interested in journalism when I saw the media coverage of the LaBrie case. There were some parts of articles that presented facts that as a student at the school I knew weren’t accurate. There were things reported about the school that were true, but then there were other things that were completely wrong about faculty or other parts of the culture. I became interested in journalism because I wanted to tell the truth. I realized that the real story wasn’t being told, and I wanted to get into journalism so that I could always tell both sides of the story fairly.” —  Haley Fuller of New Canaan, Connecticut