When I was 6 years old, I decided I wanted to be a lawyer.

The dramatic courtrooms on television and the prospect of arguing for a living seemed perfect for me. I loved formulating and carrying out strategic verbal attacks. The idea of speaking and fighting on behalf of others filled me with a sense of purpose.

Fast forward 11 years. I found that journalism combined my love for writing and activism. Before I wrote for my newspaper, I wasn’t as involved in my school community. As a student journalist, I could take part in what was going on around me.

Despite my passion for my school newspaper, I never considered being a professional journalist.

My parents were already disappointed that I wanted to be a lawyer, not a doctor like the rest of my family. Winning their approval to be a journalist was even more difficult. For them, journalism was just a hobby.

Before I came to cherubs, I had never spoken to a professional journalist. But for the first time in my life, I began to doubt and started to reconsider a dream job I had claimed since I was 6 years old.

When Patricia Callahan (the Pulitzer Prize-winning investigative reporter from the Chicago Tribune) spoke to us about how she was able to save children’s lives, I became intrigued.

When Dick Stolley (who acquired the video of the John F. Kennedy assassination for Life magazine) talked about how he witnessed history, I became inspired.

When the Medill Justice Project presented its mission, I became an activist.

When I spoke to Cynthia Wang of Who magazine in Australia and Bret Begun of Bloomberg Businessweek, I became immersed in the world of journalism.

When Sisi Wang of ProPublica and Tom Giratikanon of The New York Times talked about interactive journalism, I became fascinated.

When I came to cherubs, I became a different person, and I loved it. 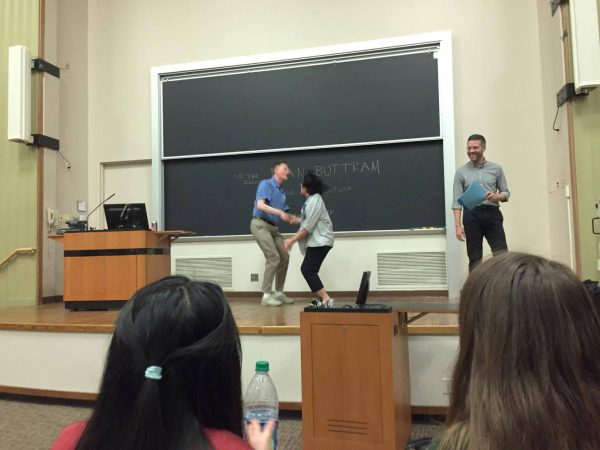