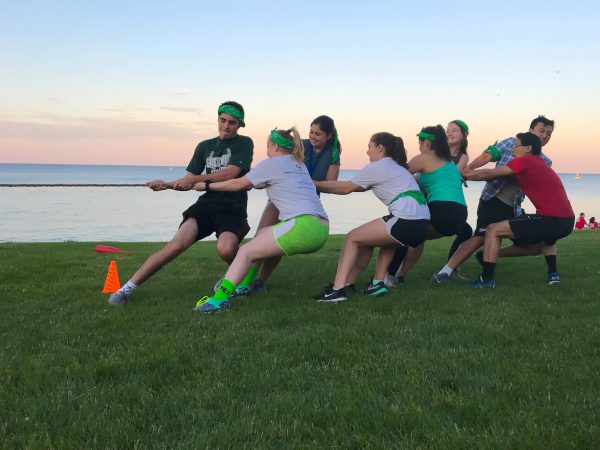 John Kupetz’s team, John with the WINd, competes in tug of war. Photo by Eunice Alpasan

On day one, they join teams determined by their assigned instructors. They might belong to the Deep Dark Webbers, whose instructor Alex Duner loves to talk about the deep, dark web, or the Sloppy Joes, whose quirky hat-wearing instructor Joe Grimm chooses a different secret meeting spot every week. Or they might be on the team called John with the WINd, a name inspired by instructor John Kupetz’s love of literature and film references. (Get it?)

Instructors work most closely with their own eight to 12 cherubs and meet with them individually every Saturday and as a group in the middle of the week.

Additionally, they lead lectures and workshops and are always around Fisk.

Teams square off in everything from surprise news quizzes to tug of war and wheelbarrow races to Cheraoke (singing and dancing), trying to win points and bragging rights.

At the Junior Junior Olympics, the first major competition of the program, cherubs bond with each other as soon as they put on a purple, green, red, black, white, yellow, dark blue or light blue bandana. (Optional: Wear a matching T-shirt in your team’s color.)

“I fell down, and my instructor group literally pulled me up by the shoulders,” said Sofie Jones of Belmont, Massachusetts, a member of Duner’s team. “It was definitely a time when our whole instructor group was working together and rooting for each other.”

During Cheraoke, each team pulls a song out of a hat and gets 30 minutes to create a dance. They must work with close friends who were strangers just weeks earlier.

Kupetz’s team was particularly enthusiastic about the competition and wore green face paint, a tribute to their instructor’s legendary pen color of choice.

“John Kupetz has a very strong group, but we hadn’t really seen our hard work in performance pay off on the field until Cheraoke night when we took home first place,” said Joe Weinberg of Dallas. “We poured our soul into it. All 12 of us were just super happy to be there, and I think that’s when we knew we had something special in our group.”

Instructors are just as spirited as their cherubs, attending the games and cheering for their teams.

“In all of our competitions I’ve been extremely proud of my group,” instructor Carlin McCarthy said. “They’ve given it 110 percent every time, and they’ve made me very proud.”

“I’ve gotten to know them on an individual level as people, and not just learn about their journalistic aspirations or their work,” McCarthy said. “I think it helps them grow, and not only them, but me. I get to learn from them about everything from ‘finstas’ to how to use QuickTime.” 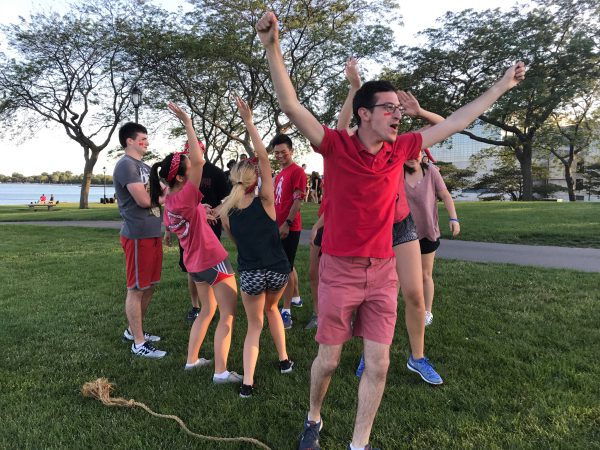 Instructor Alex Duner and his team, the Deep Dark Webbers, celebrate a win in tug of war. Photo by Eunice Alpasan 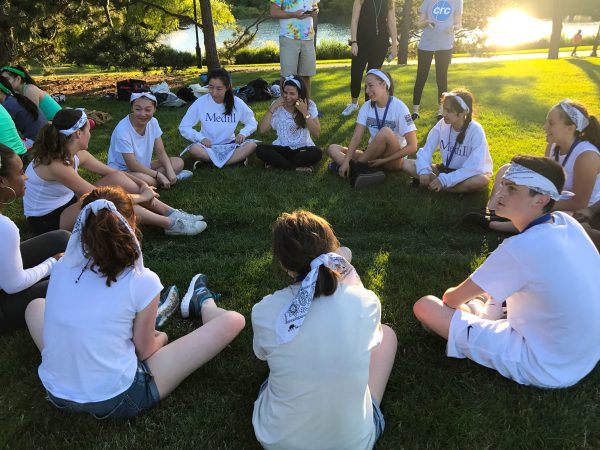 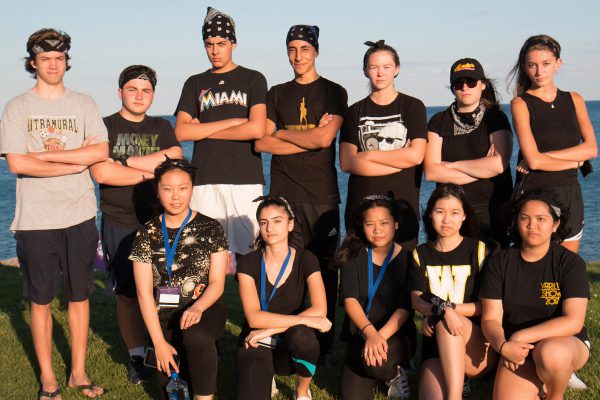 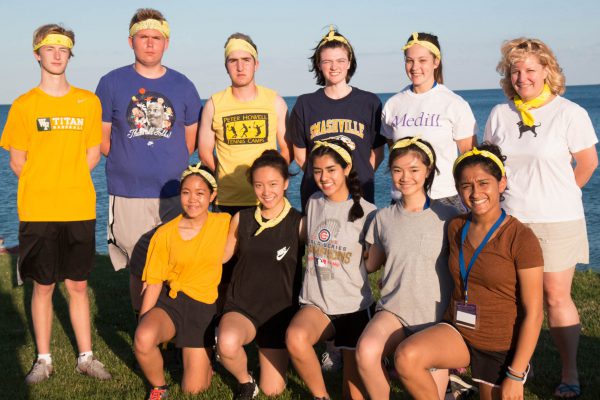 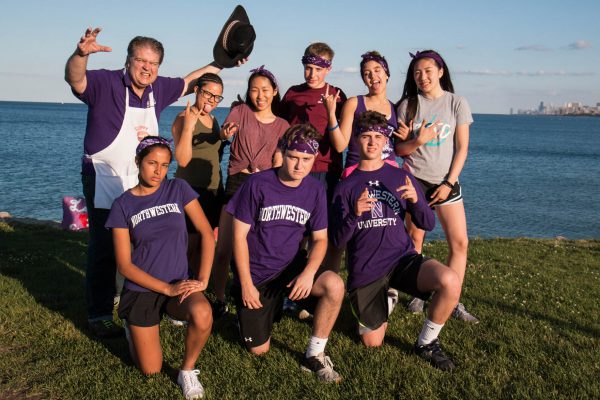 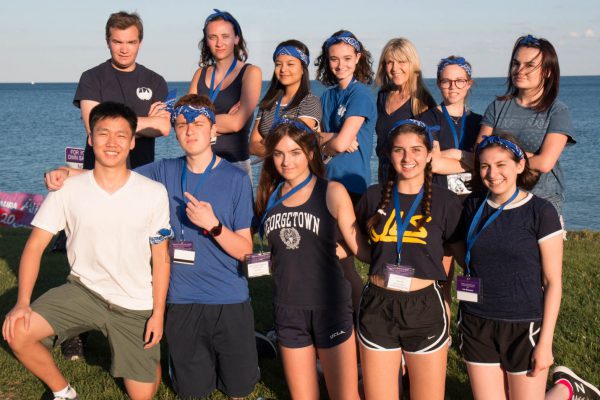 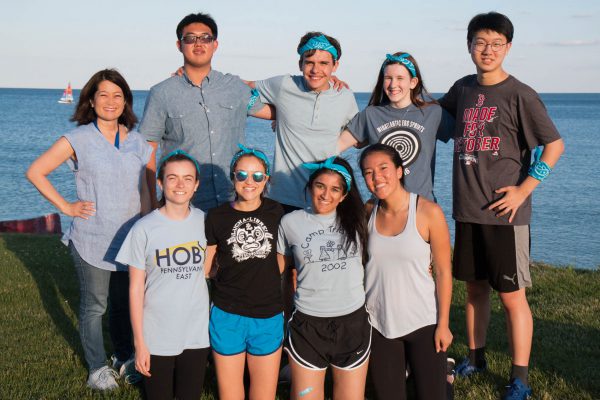