Cherubs learned reporting and writing skills from a power-hungry politician, The Boston Globe’s investigative team and two Washington Post reporters, by watching films and analyzing how they portrayed journalism.

Cherubs had discussions before and after Orson Welles’ “Citizen Kane,” a film about newspaper magnate Charles Foster Kane’s rise from humble beginnings to success. They also viewed “All the President’s Men,” a movie about the Watergate scandal. 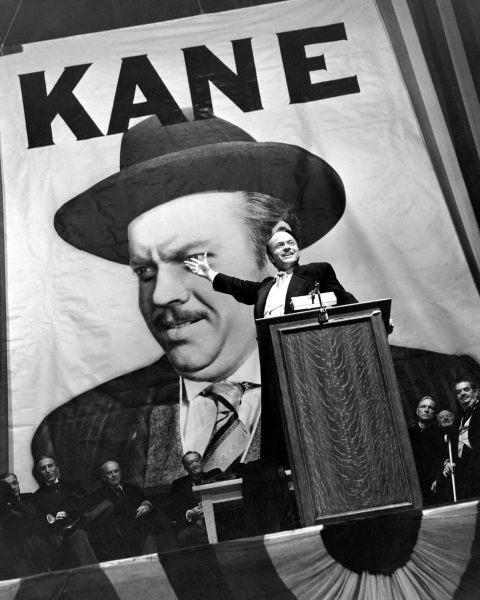 This year, instructors added the 2015 film “Spotlight” to the list. The movie traces The Boston Globe’s investigation into the Catholic Church’s coverup of sexual abuse by clergy.

Watching “Citizen Kane” was an entertaining way to learn about the ethics of journalism and discuss reporting outside the classroom, said James Barringer of Arlington, Virgina. Instead of being told by instructors what to think, watching a film allowed cherubs to think for themselves and interpret the movie on their own, he said.

“It’s important as a journalism program to watch that movie at any time because it deals with accountability,” Barringer said.

In an interview with US Weekly in 2010, President Donald Trump said “Citizen Kane” was his favorite movie. Instructor John Kupetz, who teaches a quarterly film class at Northwestern University, said today’s political climate reveals connections between Trump’s and Kane’s tendencies to sensationalize. 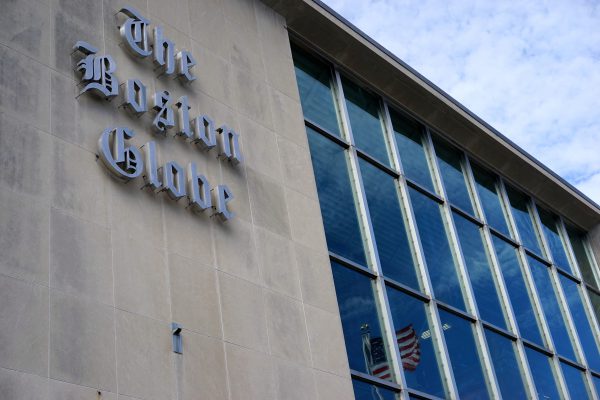 While “Citizen Kane” taught the student journalists what not to do, “Spotlight” showed them what to do when it comes to uncovering the truth. After watching “Spotlight” for the first time, Brian Chang of Chino Hills, California, said he was inspired by the reporters’ interviewing prowess. He said he learned journalists should strive to report with persistence, follow up with sources and adapt to different interviewees.

Issy Wottowa of Springfield, Illinois, had watched “Spotlight” five times before. She said her biggest takeaway this time was the importance of vigilance.

“If you see an injustice, work hard to do everything you can,” she said. “The reporters saw what role they had in the public’s life, and they attacked this problem from that perspective. It’s so important to know your role in society and how you can help within that role.” 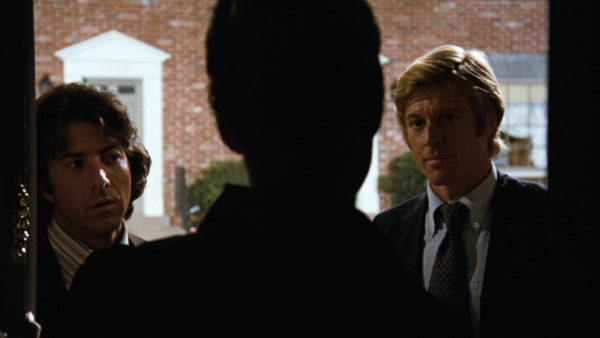 Kupetz said he hopes students notice that both “Spotlight” and “All the President’s Men” end with reporters continuing to do their job while their stories spark strong reactions among the public.

“Existentially, the message is evil is always going to be afoot and you have to always be searching for truth in the interest of justice,” he said. “You cannot stop.”