Click on the purple icons below to see more.

A friendship built on differences 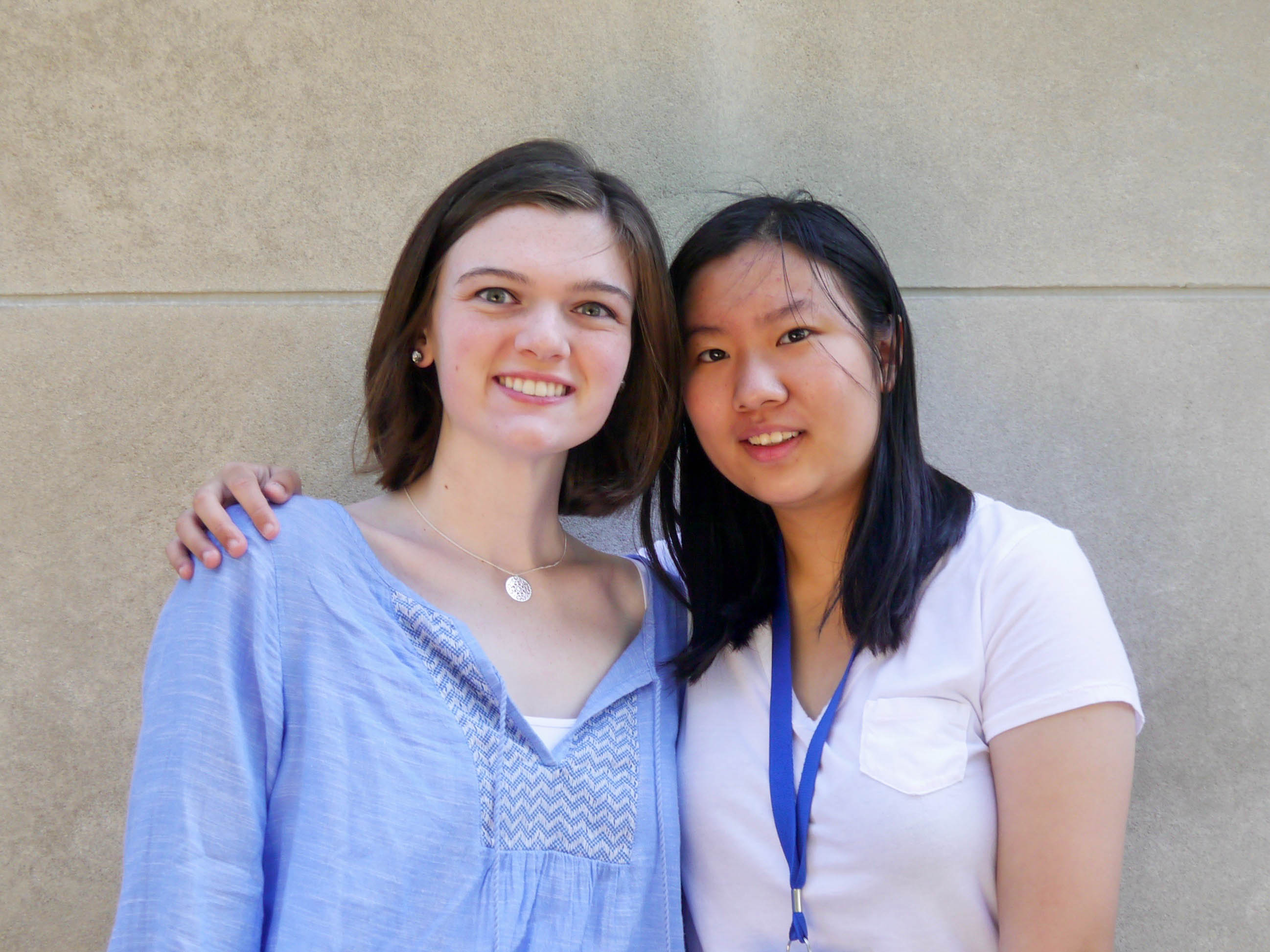 Callaway Palk was working at a dance studio when she found out her roommate was from China. Her boss asked her what was wrong.

“I started screaming, ‘Oh my goodness, my roommate’s from China,’” Palk said.

Palk arrived at the dorms with six suitcases. Li brought one.

“She’s there living a healthy life while I’m wrecking my body,” Li said.

Despite their differences, they get along well. After hanging up the phone with their parents, both roommates always share what they talked about during the call. Li said they talk about everything from Li’s dislike of bugs to Palk’s kindergarten boyfriend.

“Even though the two of us are very, very different and the cultures that we come from are different, it still works,” Li said. 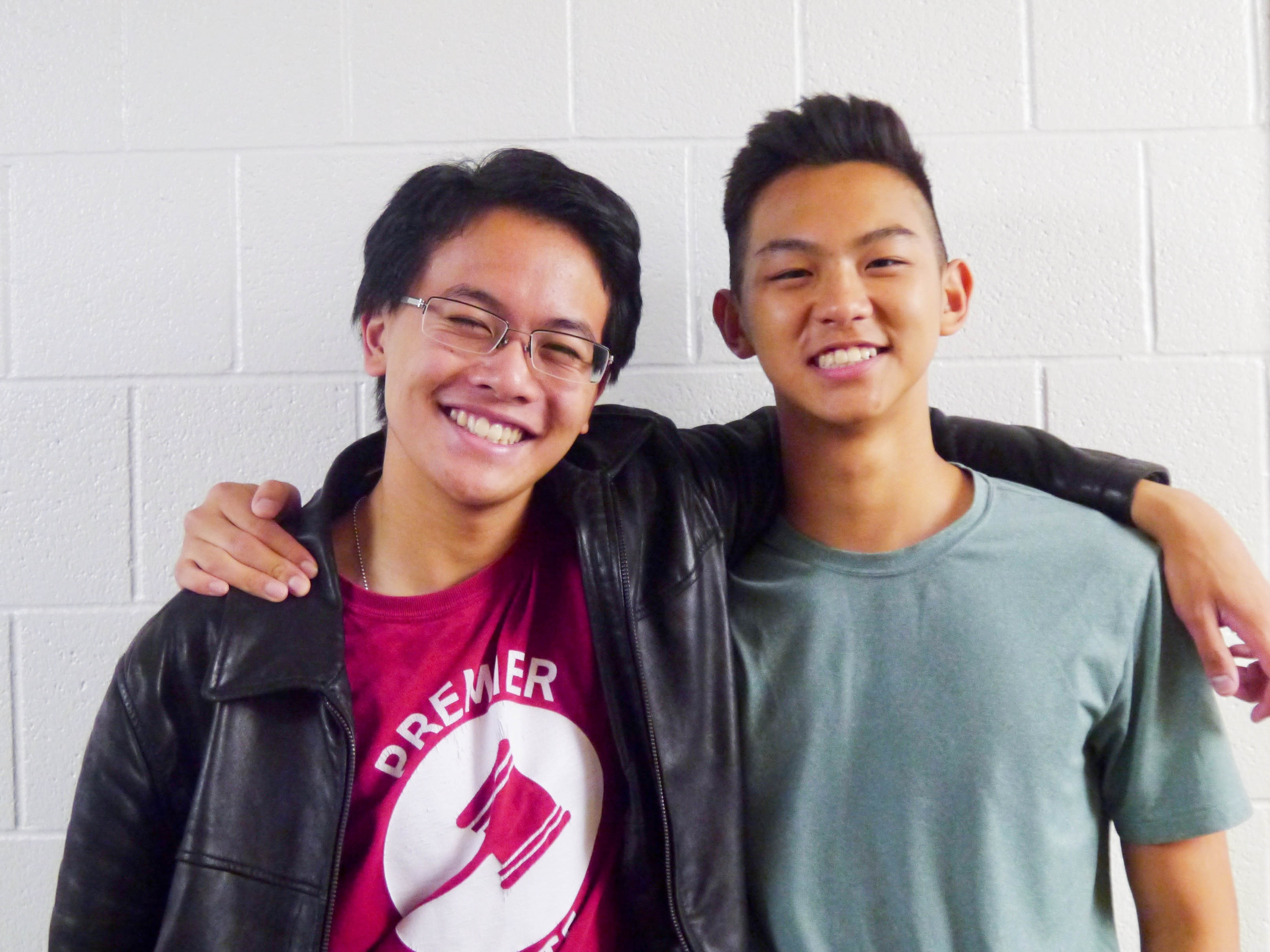 The first thing Danny Vesurai noticed when he looked at his door was that his roommate’s name was Daniel. Besides their similar names, the two hail from similar cultures.

Hahm learned that turning off his roommate’s alarm is a bad idea. If he does, Hahm said Vesurai won’t wake up. So instead, Hahm wakes Vesurai up by shouting, “Danny, Danny, Danny!”

“In the morning, one of our alarm goes off, and we both wake up and glare at each other to turn it off,” Vesurai said.

“Whenever I walk into the room I always want to see Danny in the room, but he’s never there,” Hahm said. “That’s always disappointing.”

Vesurai said that he’s really happy to have Hahm as his roommate.

“I know if I want to talk to him about anything or get advice or just chill, he’ll be open to that,” Vesurai said. “I’m not a naturally talkative person, and he gets that and respects that. I think we just click.”

Hahm adds on that he hopes they’ll stay in touch even after the program ends.

“We have the best boy roommate relationship,” Hahm said. 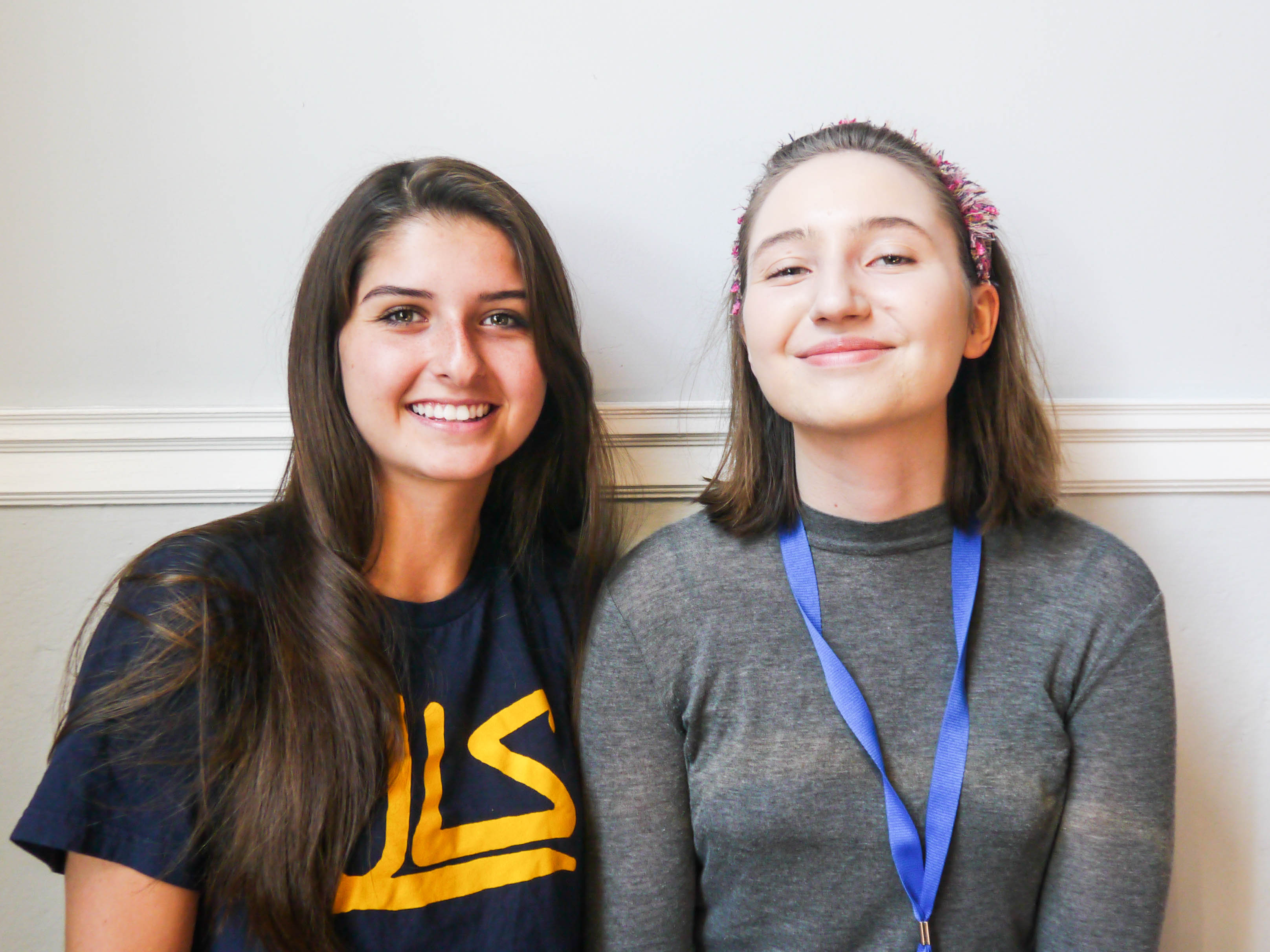 After arriving at the program, Mona Murhamer waved “goodbye” to her mom, who needed to catch a flight to Sweden to visit her family. Coincidentally, Murhamer’s roommate, Tiffany Fahlnaes, is from Sweden.

“When we did the roommate story, she told me that sitting in a common area and sharing experiences with a group of people was a new experience,” Murhamer said. “Tiffany said that people in Sweden are more reserved and don’t speak as freely as we do.”

But it’s not just American mannerisms that Fahlnaes was unfamiliar with. She found that food was sweeter and fattier. When she watched a live recording of NPR’s “Wait, Wait, Don’t Tell Me” with the other cherubs, she also found herself unfamiliar with some of the regional references, like the repeated references to Grouper Week.

“I’m in a whole new culture, so for me, everything is kind of new,” Fahlnaes said. “It feels very natural and comfortable with Mona.”