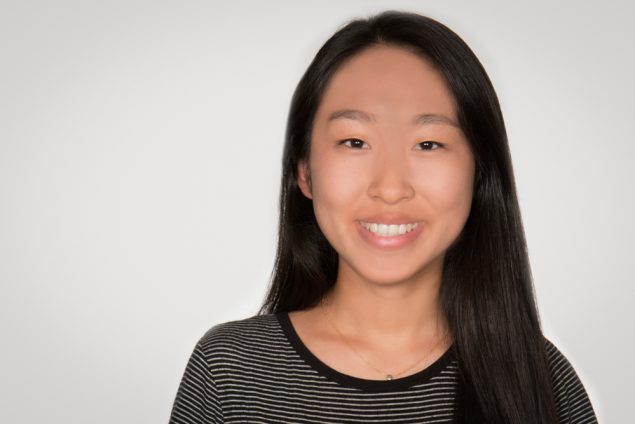 What is your proudest journalism achievement?

Talking to more than five homeless people, including one who was homeless from middle school through college, then later became a college professor and is a reporter at The Standard Times in San Angelo, Texas

What is your favorite lesson from cherubs?

"Everything you do in journalism you're responsible for." — John Kupetz