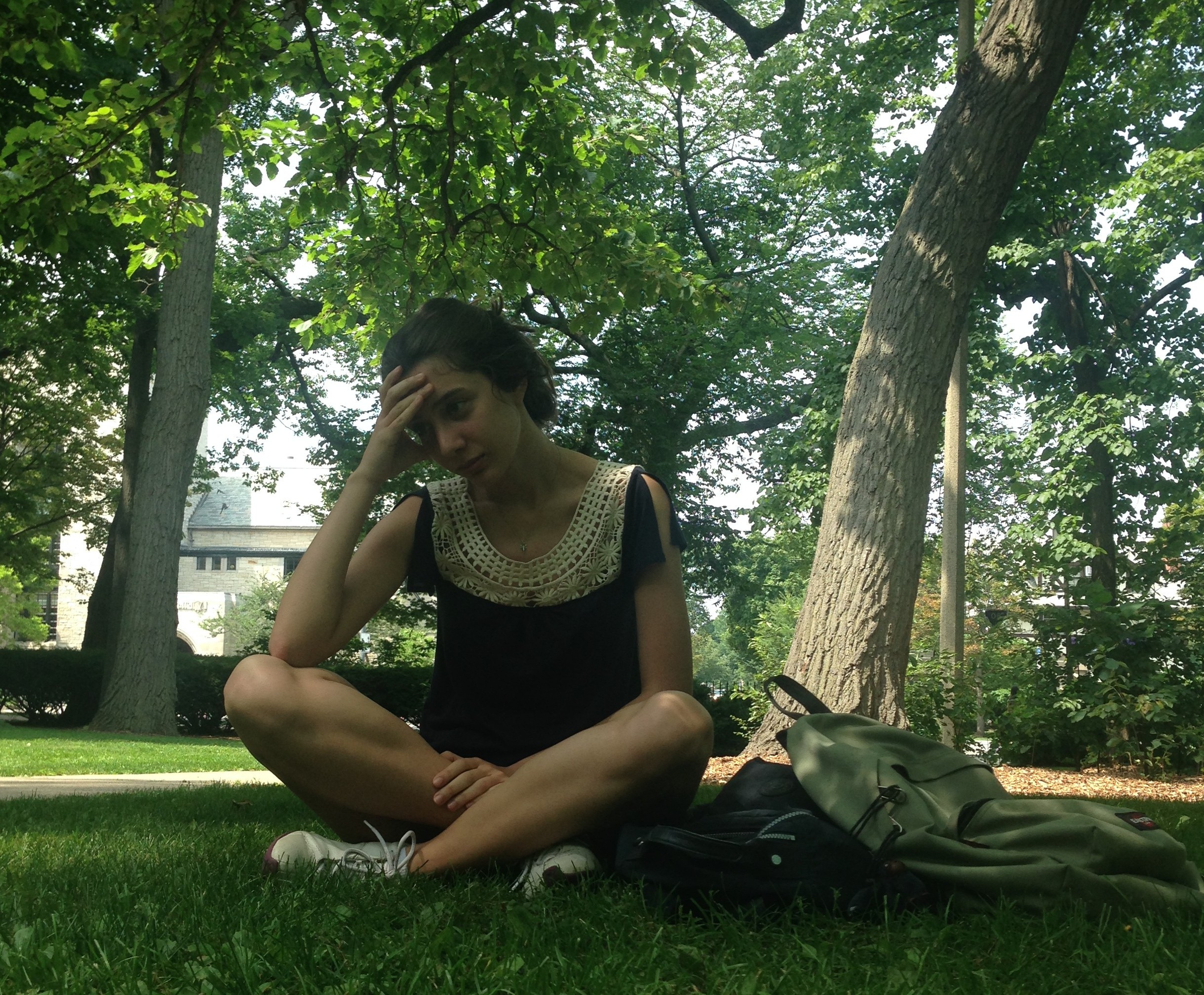 “You’ll be fine. I am sure of it. Just be yourself,” my best friend told me before I left Turkey. Her open-ended advice was the best tip I got from her.

After an 11-hour flight from Istanbul to Chicago, I was in a taxi, thinking about the upcoming five weeks. “This is going to be your first time in the United States. It better be good,” I told myself. I was afraid to fail and end up isolated from everyone else in the program. English isn’t my native language, and I was ashamed of my obvious Turkish accent.

While I was worrying about the awful things that could happen to me, the cab driver told me he was lost and needed to drop me off. I don’t believe in supernatural messages, but this clearly wasn’t a good sign.

So I got out of the car, not knowing what to do next. There was a large green field nearby, so I sat on the grass with my giant suitcase. I waited for a miracle to save me. There were no people or shops nearby, and the only living creature was a squirrel climbing a nearby tree.

After 20 minutes of sitting there, I decided to do something. I told myself that I shouldn’t allow anything to spoil this summer. Remembering my friend’s advice, I decided to find the way to the program on my own from the map that Director Roger Boye had sent to me three months ago.

While I was looking for the map, I found a paper with the community associates’ phone numbers in my backpack. This was the miracle that I needed. I quickly called them to rescue me. Once I saw the CAs coming from the far corner of the street, almost running to not keep me waiting, I knew this summer was going to be a special one. At that moment, I wasn’t thinking about the taxi driver or being alone in America as a Turkish student.

After the experiences I had in Medill cherubs program, it no longer matters that my first day in the United States was a disaster. I will leave this camp with unforgettable memories of watching the stars by Lake Michigan, getting to know wonderful people and listening to didactic lectures about journalism. Even though being an international student is a tough thing, especially among the best young American writers, it is definitely not an obstacle to making friends and learning the basics of journalism.